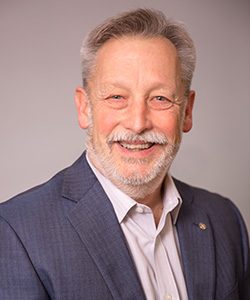 Jay Lifson was born and raised in the slums of Beverly Hills. Yes, there really are slums in Beverly Hills. He attended Beverly Hills High School where he spent a lot of time playing football and running track. It’s a shame Jay suddenly stopped growing at the age of 15. Please don’t bring it up, he thinks he is 5’10”. Jay was a Boy Scout, until he was asked to leave. Actually he was told to leave.

Jay began his long restaurant career with Bob’s Big Boy, home of “Steaks, Shakes and Pancakes.” It is rumored that the “Big Boy” statue is actually modeled after Jay.

Jay and his “not too smart” partners bought a restaurant in Lafayette in 1982. The Rocking Horse was on the west end of town and Jay operated that for a little over 5 years.

Jay is the proud father of three daughters and Papa to his three grandsons. His bride Kathy Doyle is an RN at Kaiser Walnut Creek. They have been married for over 37 years.

Now that you have learned all of this, aren’t you just a little more concerned about our city?

Enough kidding around! It is truly a pleasure to serve the businesses and residents of Lafayette. We are lucky to have such a wonderful place to call home. This community has a big heart and soul and I will do whatever I can to make sure the Lafayette Chamber is busy contributing to our collective success. We model our organization after a big happy family (without the mini-dramas).

Real news … I’ll be retiring the fall of October 2022, yup, to spend more time with family! 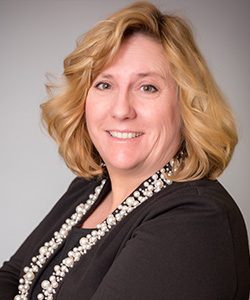 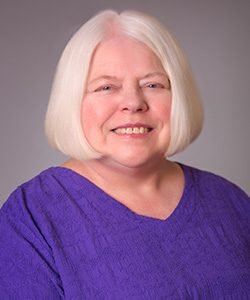 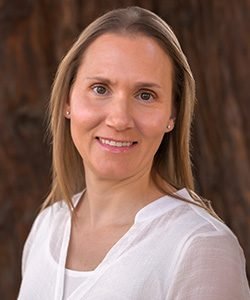 To accomplish its many activities the Chamber has the following committees:

The Ambassadors are the face of the chamber. They are the goodwill arm of the Lafayette Chamber. Ambassadors have an opportunity to grow their business by participating in Chamber activities while making new contacts and friends. This is a win-win!